Sometimes it’s as useful to know what not to do as it is to know what you should do. There are a few really basic things that, as an FBA seller, you should steer clear of. It will save you a lot of trouble.

(And you should make a point of keeping yourself informed about Amazon’s rules and any changes that are made over time. Your product might be fine today and banned tomorrow.)

•           rules about restricted and forbidden products

Secondly, do not ever compete with Amazon as a seller. Amazon is a total gorilla. The business has huge economies of scale, it has a lot invested in being the lowest cost provider, and it controls the buy box. If Amazon has launched its own product, you are mad to even think about competing with it. Just don’t. You will lose.

And you don’t need to compete with Amazon, as its own brands, like Amazon Basics, only account for one percent of its sales.

The third thing not to do on Amazon is react immediately to every price movement by a competitor. Remember that your competitors might have reduced their prices for a number of reasons, such as;

If you react to those price cuts, you’re giving money away. In fact, if you let two of your competitors indulge in a battle of price-cutting, they may well destroy each others’ businesses and leave you in charge of the sector, if you can afford to ignore them while they do it.

You also don’t need to react to price cuts from small competitors, or from competitors with really bad reviews, or in some cases from new entrants. (If you’re using automated repricing you can set it to ignore these competitors, so it will only respond to your main competitors’ actions.)

Finally, don’t get taken in by fads. Fidget spinners? Unicorn frappuccino? Planking? Power beads? Cabbage patch kids? Livestrong bracelets? Fad products can be great sellers if you get in on them early and don’t get stuck with loads of unsold inventory when the product dies the death. (Starbucks was smart; the Unicorn frappuccino was only available for a limited period.)

The trouble is that most FBA sellers get in on fads comparatively late, and find themselves having to write off excess inventory that won’t sell. If you’re looking for trending products, you’ll find some are fads while others are part of long term trends. Try to pick the products that will stay in the long term; for instance, right now, energy-saving products are hot, but  they’ll still be useful even if oil prices go down again.

Follow these four rules and you’ll save yourself a lot of heartache and probably a good deal of money. And you’ll have all your time and effort available for doing the things that you actually need to do, instead of coping with the results of doing the things you shouldn’t have done. 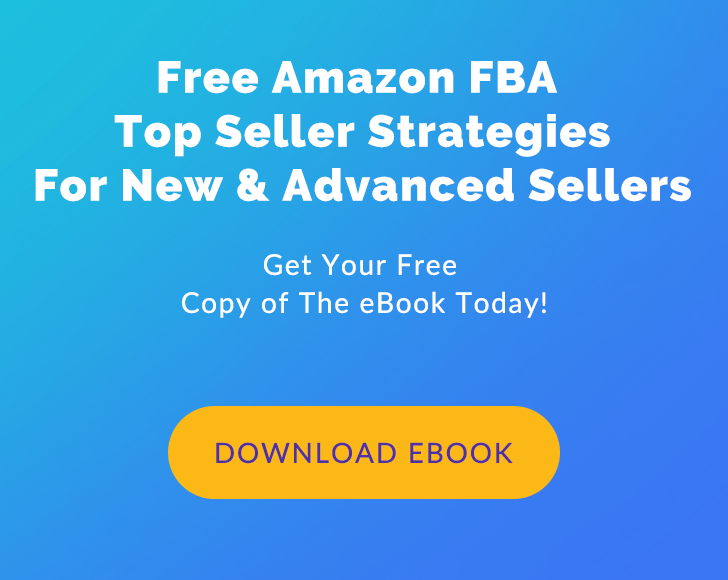 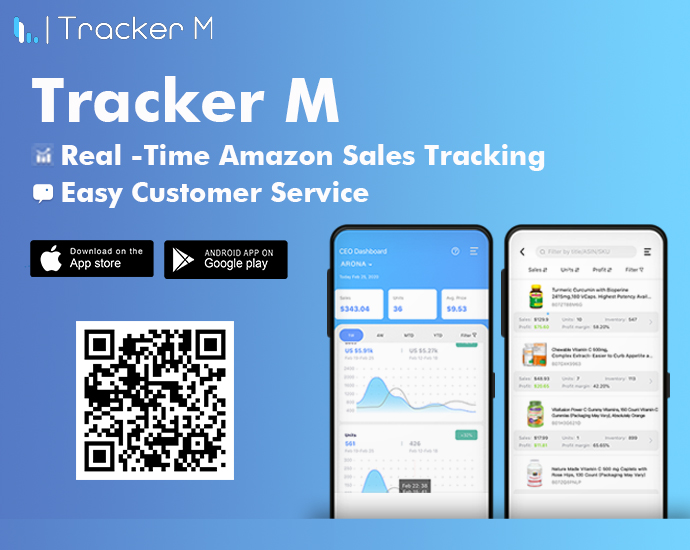 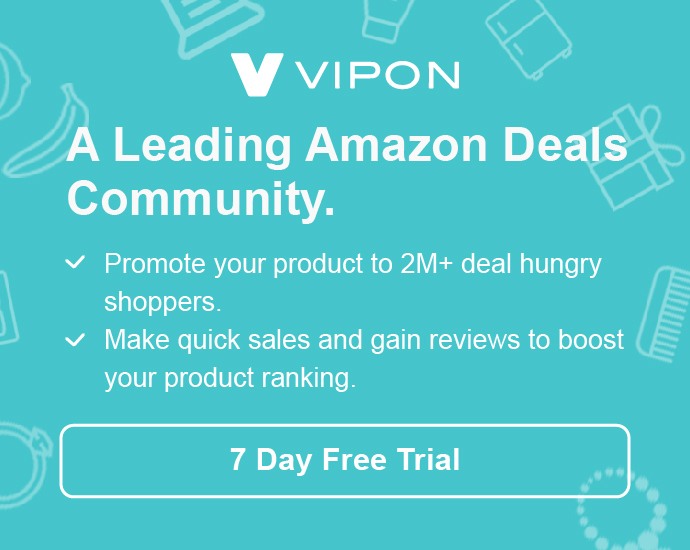 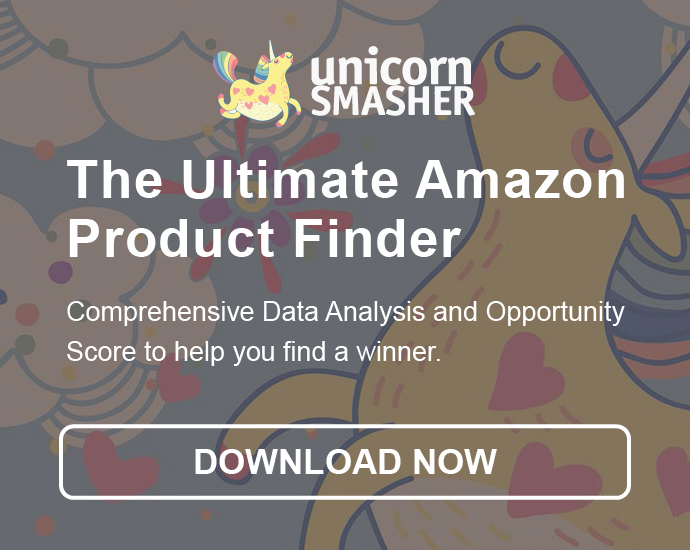 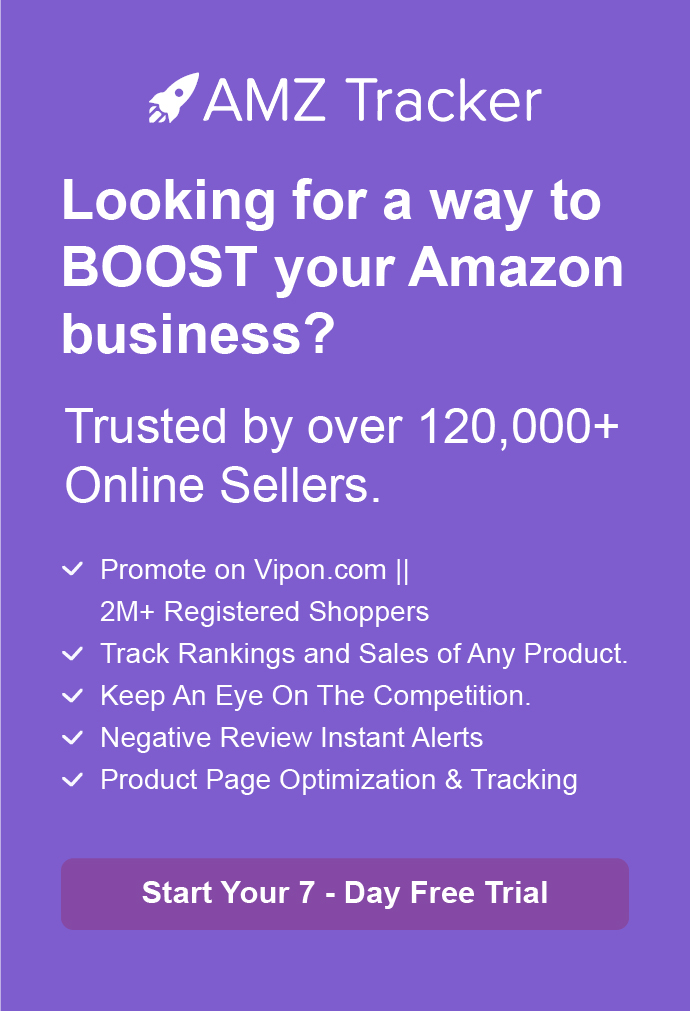